Fall down seven times, get up eight.

Fall down seven times. Get up eight.

Blending 30 years as an actor, and 15 as a wellness warrior, Victoria inspires people to take immediate action to improve their well-being.

The Mental Health Commission of Canada has endorsed her one-of-a-kind keynote performances as one of the top anti-stigma interventions that creates lasting shifts.

Her plays, keynotes and other efforts have won or been nominated for over 14 awards. They include the Entertainment Industries Council PRISM Award, SAMHSA Voice Award, best foreign stage play at the Moondance International Film Festival, and one of Top Ten Entrepreneurs with Disabilities.

Prior to her diagnosis, Victoria was an actress during the 90’s, playing small roles opposite actors such as X-Files’ David Duchovny, John Travolta and Johnny Depp. She’s blogged for Psychology Today for over 8 years.

While her story is her own, the messages are universal. Even the most veteran of conference delegates are energized and enlightened by her keynotes and workshops.

This is a quote that helps divide up the text. How exciting !

Creativity is Healing. Courage is Contagious.

I was diagnosed with bipolar 1 disorder with psychosis, generalized anxiety disorder, mild temporal lobe epilepsy and an eating disorder when I was 25. Not really something you run and put on your resume under achievements. Well, actually, nowadays I do.

I didn’t initially embrace the idea of having a mental illness. Who would?

Instead, I flat out denied it, for 5 years. Even after four psych ward stays, multiple suicidal depressions, psychotic episodes, countless manias. Even after having to move in with my parents, losing my car, career, friends and money.

Even after running down the street naked in a psychosis I wouldn’t accept I had a mental illness.

Eventually however, I did. With the guidance of caring (and extremely patient) parents and healthcare professionals, I did.

Then it was another journey of 5 more years to get back on my feet living independently, working,  enjoying the company of friends and in a loving relationship.

I laugh when I think of how life works. I would never have the career I do, had I not gone crazy in the first place!

I was originally trained as an actor. But my career derailed – untreated mental illness has a way of doing that. When I returned to work, I got a job as a receptionist. It was good, stable and healthy.

I started writing about my experiences. I submitted to a disability arts festival to “read from my book”. I was accepted. But I didn’t a have a book. I didn’t even have any excerpts!

So, I got to work, and wrote. Wrote not a book, but a long monologue for the stage. Acting was what I knew. People like it and asked “Is it part of a one-person stage show?” I said “Sure.” I know opportunity when it knocks.

From there I wrote a full keynote show. I started presenting it at organizations and conferences locally, then across North America, then internationally.

Since then I’ve written four more theatrical keynotes. Now I have a career speaking about mental health, smashing stigma and leading wellness and creativity workshops .

I love what I do. I get to openly talk about what I used to be ashamed of. People want to hear about it. People want to feel comfortable talking about mental health. It’s like finding a family I never knew I had. And for an only child, that’s pretty cool.

Staying well is an on-going process. I don’t take my mental health for granted. I can’t. I need to do certain things everyday to stay well. Exercise, meditate, take medication, sleep enough – to name a few.

My life is very different from what it was when I struggled with severe depression, suicide, anxiety, psychosis and my eating disorder. Now that I’ve learned to manage my conditions, my focus is on healing, creativity, flourishing and gratitude. It’s also about sharing those things with others. 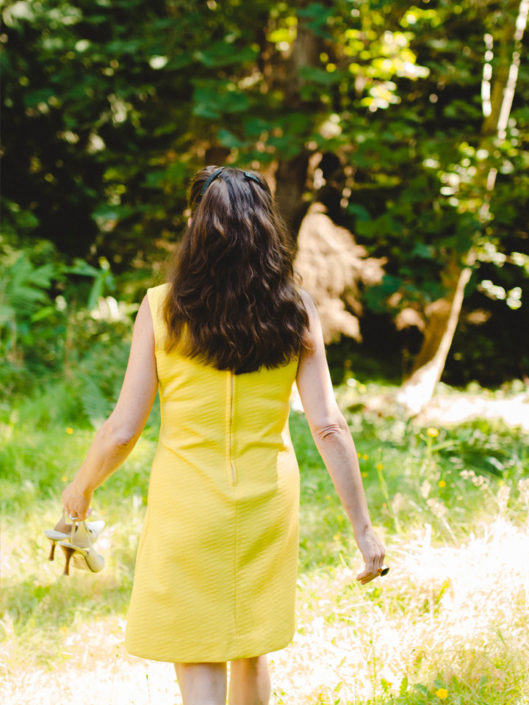 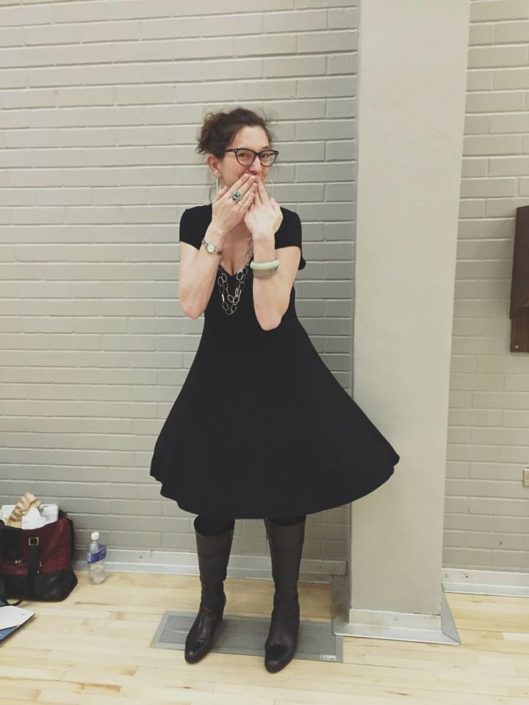 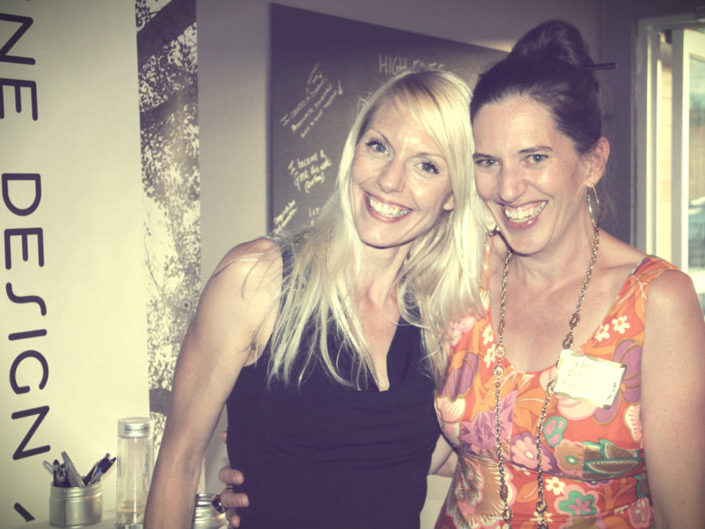 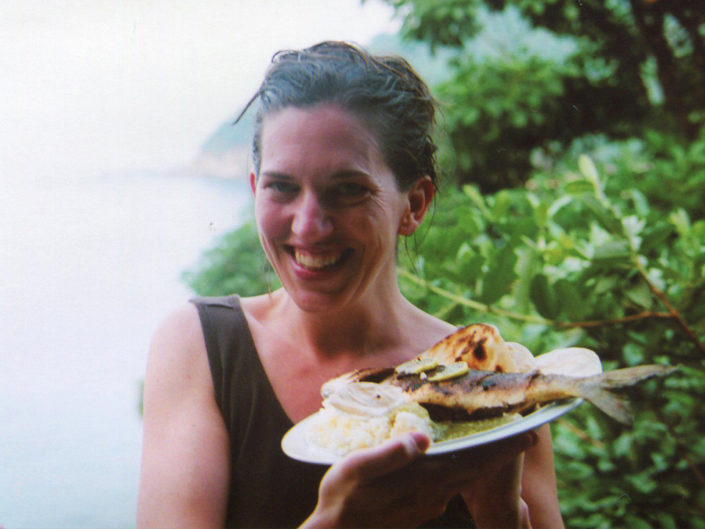 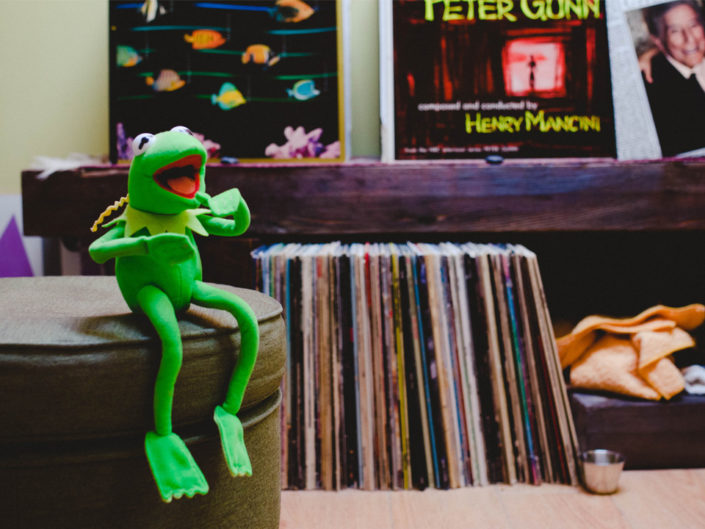 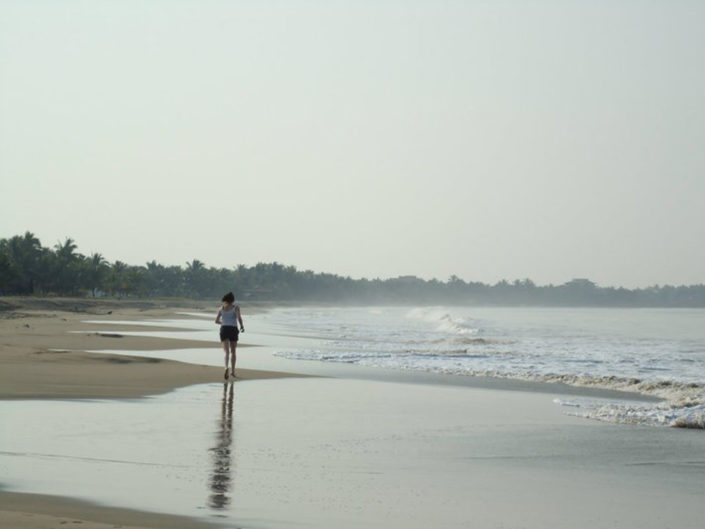 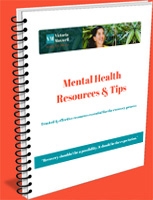