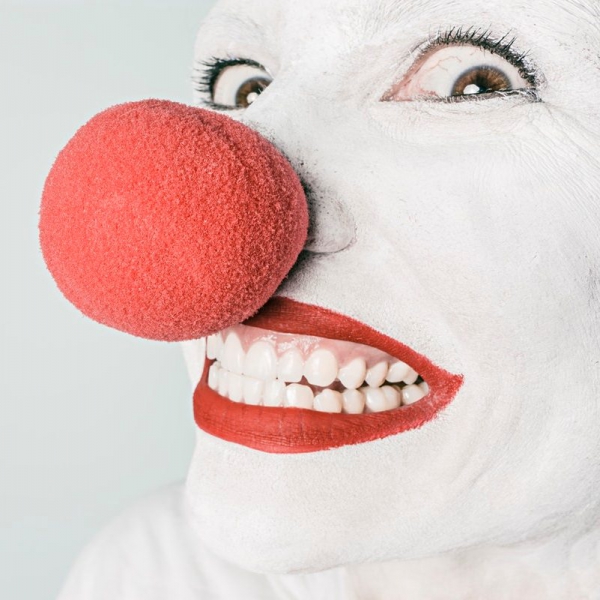 The two most important tenets in my rulebook:

Why bother finding the comedy in pain? The overarching reason: for me, it is healing.  I hope you have some giggles as you read these and as you giggle I hope you heal (just a smidgen).

If you like this post, sign up here to receive my newsletter. You’ll also get my handy dandy ‘7 Steps to Escape Perfectionism, Anxiety and Depression’ e-guide as a thank you gift!

How to Help When Someone is Suffering